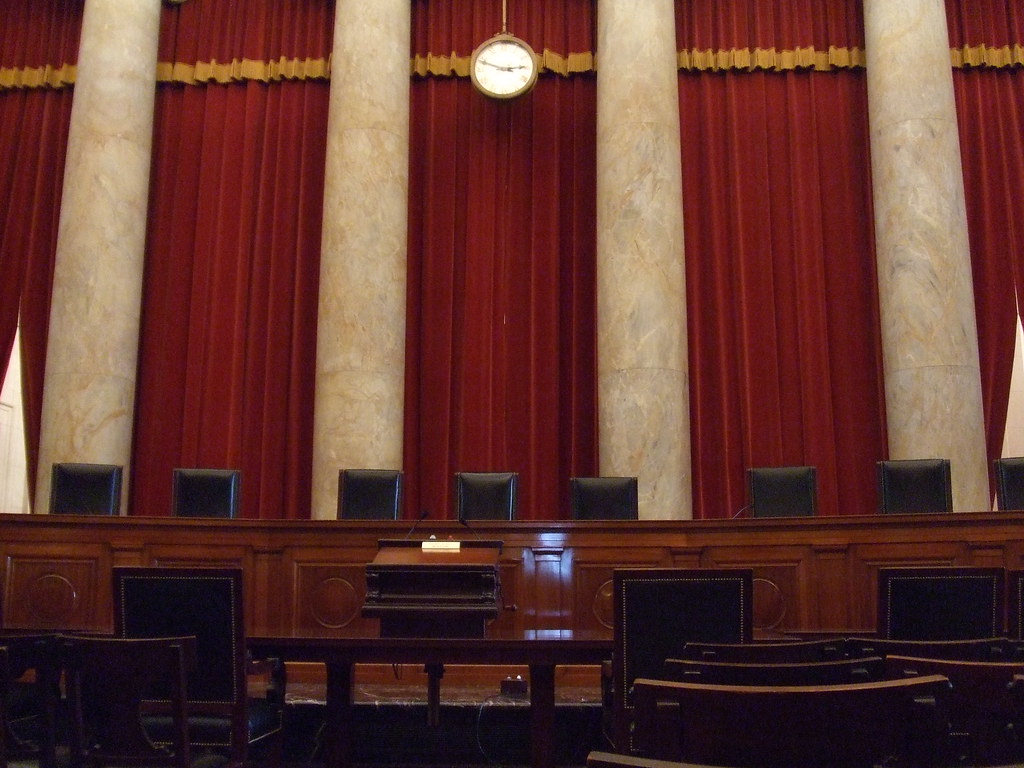 It is past time to end the romanticization of Supreme Court decisions.

While historic, humanity-affirming cases are vital for advancing human and civil rights, they are equally used to quiet demands for structural change and pacify guilt. A single decision cannot and will not universally solve a systemic social inequality. It is only a stepping stone to overcome a powerful structure of domination and oppression.

There is no better case to analyze the dichotomy of a Supreme Court decision’s impact than Griggs v. Duke Power Company.

In 1970, Willie Griggs sued Duke Power Company alleging that their transfer policy and mandatory aptitude tests discriminated against Black employees. Specifically, he claimed they were violating Title VII of the 1964 Civil Rights Act by discriminating in the hiring process based on race.

The Supreme Court unanimously agreed with Griggs. They determined that neither of the requirements established by the company was truly designed to test one’s ability to work. Rather, the Court ruled that “the illegal, purpose of these requirements was to safeguard Duke’s long-standing policy of giving job preferences to its white employees.” This decision was a massive win for civil rights activists. It affirmed that hiring discrimination did not have to be explicit, but instead could encompass more indirect and subtle measures.

Still, the fight did not end in 1970 after Griggs v. Duke Power Company. 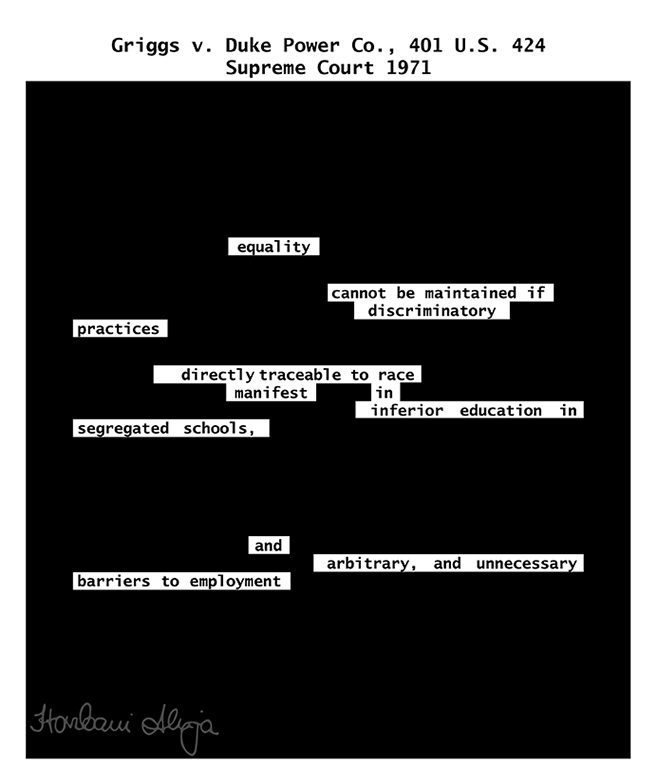 Dicta is a legal poetry series by Harbani Ahuja. Read more about Dicta here and see the Rights of Black People series in the ABA Journal.

Similar cases have been brought before the court for the last five decades. In 2009, 39 years after Griggs v. Duke Power Company was decided, in the case Lewis v. Chicago, Black firefighters sued the city of Chicago for implementing a racially biased written test. The city initially threw out the complaint claiming that it was not filed in time to qualify for a Title VII violation. However, when the case reached the Supreme Court, they again affirmed minority rights in the hiring process by ruling that the claim was legitimate and substantial.

This is certainly not a referendum on bad Supreme Court decisions; each of the aforementioned cases is important and valuable. Instead, it is an attempt to illustrate that the fight for human rights is not a matter of isolated instances. A ruling cannot undue systemic domination and therefore should not be taught as such. Disrupting systems of oppression is a constant struggle that no isolated entity can tackle alone.

“Disrupting systems of oppression is a constant struggle that no isolated entity can tackle alone.”

In fact, the rights reinforced in Griggs v. Duke Power Company are still being contested today.  Gatekeeping and steering persist throughout the hiring processes. An American Progress study on hiring discrimination found that “even after a decade of labor market gains, Black workers face more impediments to finding work than is the case for white workers.” Over 5% fewer prime-age Black workers are employed than prime-age white workers. Additionally, the Equal Employment Opportunity Commission received 1,889,631 complaints of hiring discrimination from 1997-2018. The problem is not going away.

Brown v. Board of Education, Obergefell v. Hodges, and Roe v. Wade tell similar stories of the persistent and evolving matrix of domination. Therefore, in order for human rights advocates to effectively recognize and dismantle discriminatory systems, we must fight for equitable futures and persevere until those realities manifest. This starts with education. The long history of teaching decisions as unambiguously solving issues creates apathy and ignorance around human rights advocacy. In reality, Supreme Court decisions are victories in a much larger and longer fight for human rights. It is the duty of those in the fight to win human rights to also provide real information and education on where they still fall short. Without this vital step, bad-faith arguments about the absence of modern discrimination will continue to spread while a larger understanding of human rights will remain elusive.

David McDaniels is an Intern at ICAAD and is a junior at Georgetown University from Westchester, NY. He is studying Government and Sociology while serving as president of the campus ACLU chapter.