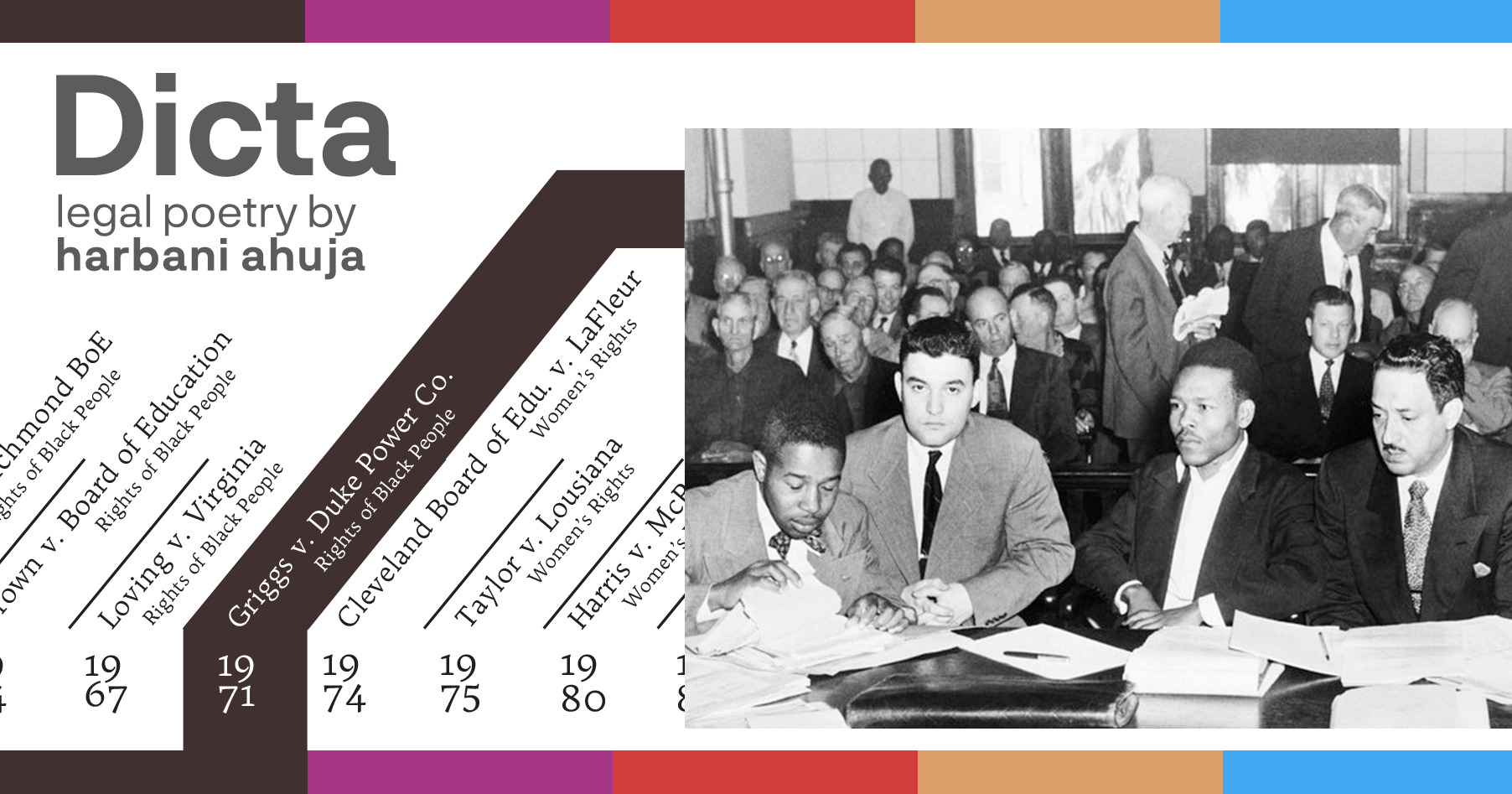 The law is often viewed as a larger than life concept that is inaccessible and difficult to understand. Many people also view the law as the equivalent of justice. Dicta exposes the gaps between the law and justice, and educates and inspires the general public to understand the timelessness of the struggle for human and civil rights in the United States. 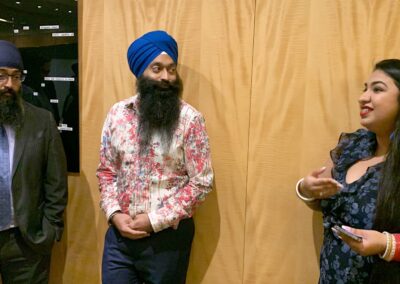 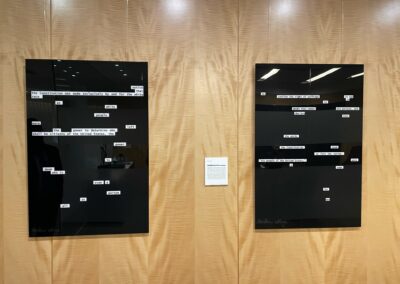 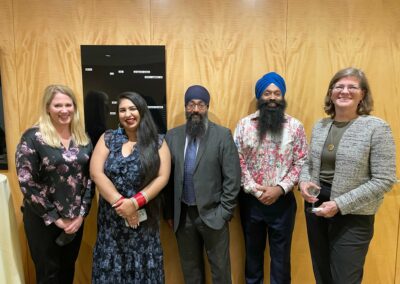 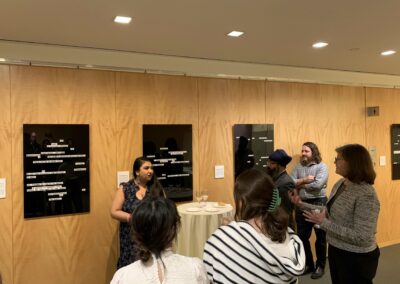 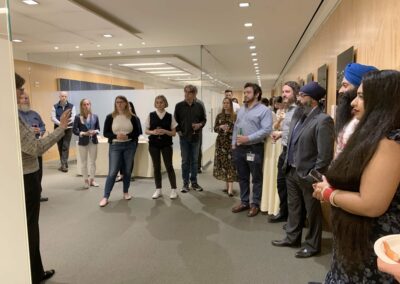 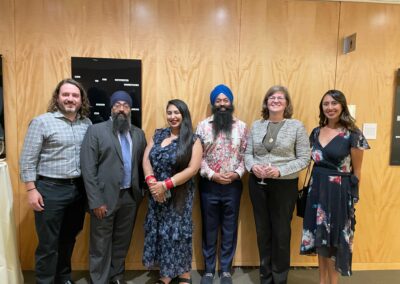 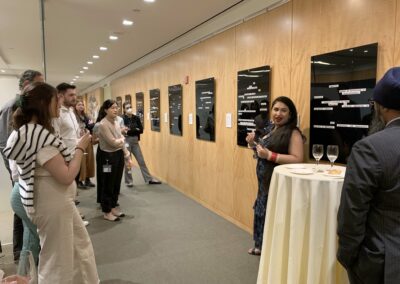 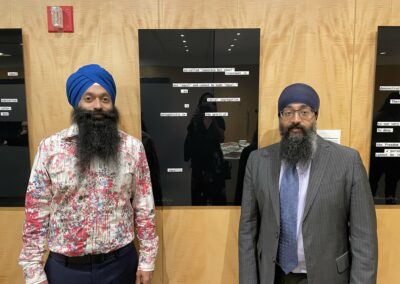 Contact Us to Host a Physical Exhibition of Dicta

Gender discrimination in the form of gender based violence (GBV), bias/stereotyping, myths, customary practices, patriarchy, and toxic masculinity shapes societal expectations about women’s and girls’ continued subordination. As a result, women worldwide continue to be underpaid, under-represented, and often treated unequally in society. We believe every person should meaningfully engage in disrupting gender discrimination; for without woman, there would be no one at all.

The Rights of Black People Series

For over 450 years Black people have been fighting for equal rights in America.

The first set of poems released were cases on the Rights of Black People through the ABA Journal.

Since the first Black slaves arrived in the Americas (~1565) to the birth of the U.S. (1776); from the carnage of the Civil War to the hope for emancipation (1861-1865), to the oppressive laws during Reconstruction and Jim Crow (1865-1964); from the erasure of Black women’s struggle for suffrage (~1830-1965) to the ongoing battle to realize the dreams of the civil rights movement, Black people have struggled and continue to struggle for substantive equality.

Black people in America continue to face systemic oppression, manifesting through structural discrimination in every system — employment, education, policing, courts, healthcare, housing, banking, etc. We believe every American has a duty to take action for #blacklives.

What does Dicta mean?

There are various components that make up court decisions. These include the facts in question, factors underlying the rule in the case, and the holding that applies the rule to the facts of the case. Dicta is additional commentary by judges that often goes beyond the scope of factual circumstances in the case, and can provide critical insights on legal issues. Harbani’s poetry, in essence, is providing that additional commentary, but from the lens of a public interest advocate, woman of color, and poet.

In 2020, ICAAD brought on our first ever Artist in Residence, Harbani Kaur Ahuja. Harbani is a public interest attorney committed to serving marginalized communities and advocating for human rights in all spaces. She has been involved in many legal, policy, legislative, and advocacy efforts, focusing on civil rights, immigrant rights, and public health. Harbani is also a writer who enjoys creating art through various mediums, including graphic design and poetry. Harbani’s creative work can be found in Her Name is Kaur: Sikh Women Write about Love, Courage, and Faith.

What went into the process of creating Dicta?

Harbani and ICAAD worked together to develop the themes and select pivotal Supreme Court decisions to highlight. Harbani then goes through the decision to understand what that case means historically, what it means to her, and then selects the particular page within a decision that she then transforms into her own revelation.

What’s next in the series?

Over the next year, Harbani will continue creating poems to complete a 40 poem series along the themes of Women’s Rights, Rights of Black People, LGBTQI+ Rights, Immigration Rights, and Indigenous Rights. The project culminated in an interactive virtual exhibition of the formative changes to the rule of law and human rights in the U.S.

The program is meant to inspire activists from different backgrounds to work to solve the problem of structural discrimination. ICAAD looks to partner with those who can bring creative solutions for us to build a more equitable future together. We hope this initiative will educate and inspire people everywhere to better understand the timeless and ceaseless struggle for human rights, and the importance of always staying engaged.