Data is Vital to Uncovering Patterns of Gender Discrimination 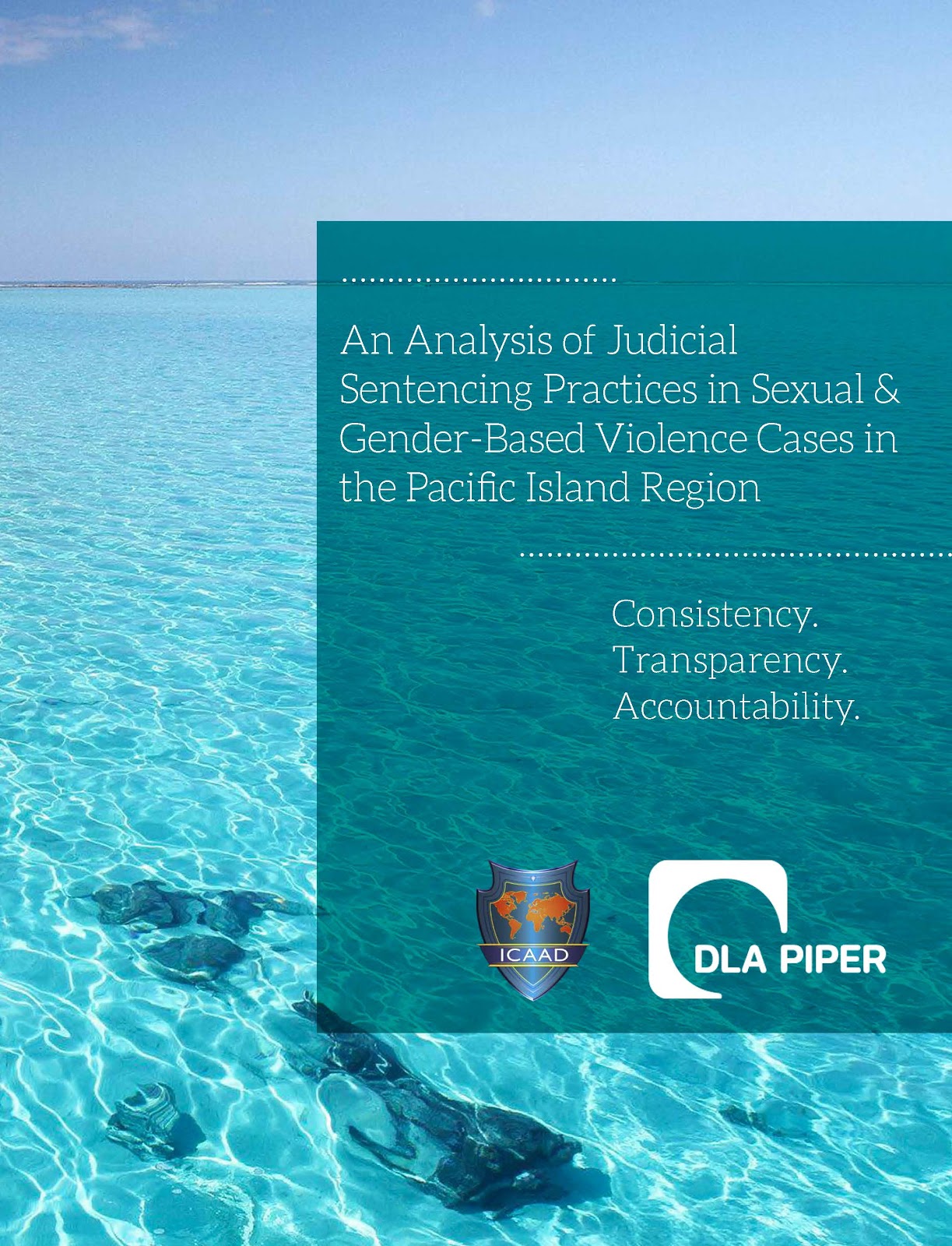 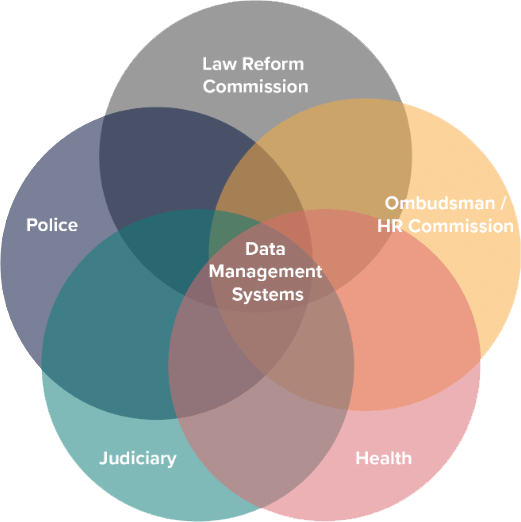 When NGOs use data to support their advocacy, they can make systemic change happen. We assist by developing tools and methodologies that uncover discrimination.

The understanding that discrimination and bias can lead to violence is intuitive. However, proving the causal link between bias and violence requires extensive evidence and analysis. Previous studies have shown how gender inequity causes gender-based violence (GBV), affecting over one-third of women worldwide. Addressing this is difficult because discrimination permeates legal and judicial systems, and is reinforced by cultural and social norms.

Our goal is to show how gender inequity manifests within judicial systems – places where victims of gender-based violence often turn to when seeking justice. By highlighting where bias is taking place, we are working to stamp out discrimination within judiciaries and support more consistent and equitable decision-making.

We began conducting research in the Pacific Island region after recognizing that information gaps were masking the link between bias in the judicial systems, limited access to justice, disproportionately low sentences in GBV cases, and societal acceptance of violence against women and girls. This lack of a systematic mechanism to measure bias levels led to the TrackGBV initiative, where we identify key indicators of bias in judicial decisions including gender stereotypes, specific customary practices, and myths (all referred to as “contentious factors”).

By allowing gender bias to play a role in decision making, judges are creating additional barriers for women to access justice because there is a lack of accountability for violent crimes. TrackGBV addresses this by providing critical information to stakeholders to increase transparency, consistency, and accountability in GBV cases. 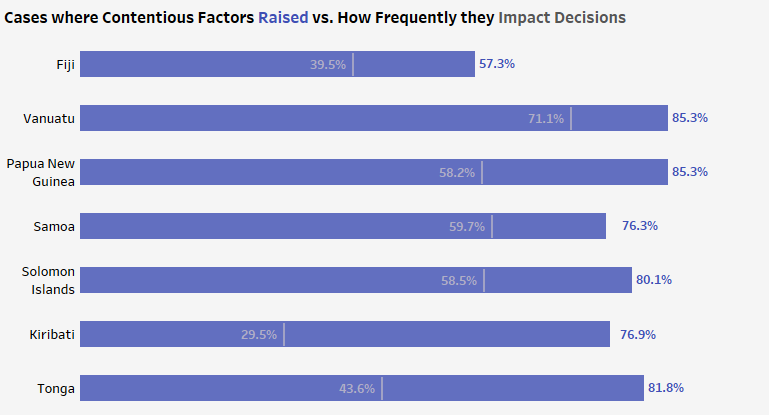 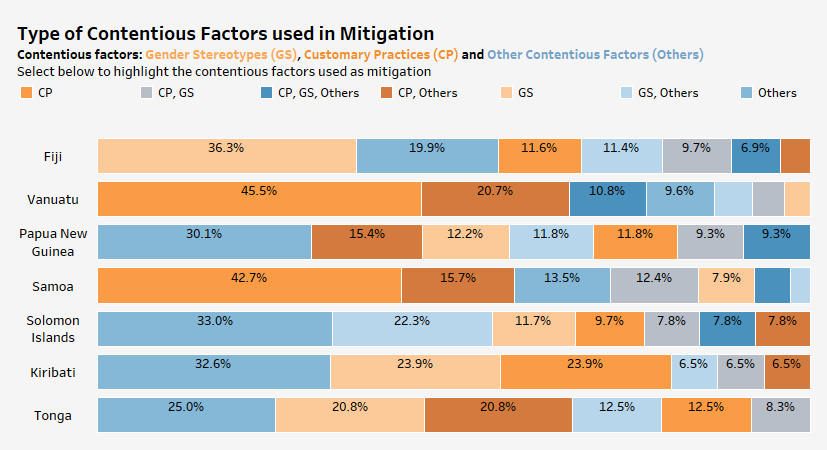 Above, you can see the prevalence of customary practices (such as forgiveness ceremonies), gender stereotyping (such as rape myths and sole breadwinner arguments) and other factors (such as the perpetrator’s good character) leading to sentence reductions.

We launched the TrackGBV Data Dashboard in November 2021 as a public resource. It has transformed our ability to conduct advocacy and training by providing a user-friendly tool for our civil society and government partners. We have presented the Dashboard to organizations across the Pacific and the Caribbean, have drafted numerous reports that incorporate its visualizations, and will continue to ensure it is accessible to all. Local civil society organizations are also using it to support their advocacy, and government champions are using it to monitor changes in policy.

On the Report, An Analysis of Judicial Sentencing Practices in Sexual and Gender-Based Violence Cases in the Pacific Island Region:

“DLA Piper is proud to partner with ICAAD to deliver this report, which provides crucial evidence of the effect that gender discrimination has on sentencing decisions by courts. This report highlights the extent to which gender bias continues to prevent women from accessing justice on an equal basis with men.” – Emily Christie

“We feel that the next step is precisely this kind of project, where we can say to our people and to the state, ‘Look, this is what is happening in the courts, this is how it is happening and this is how we can try to stop it.’”  – Justice Jacqueline Cornelius, Barbados High Court

TrackGBV has already made a significant impact in the region. As a result of our data and research: 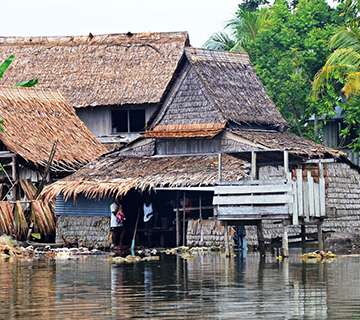 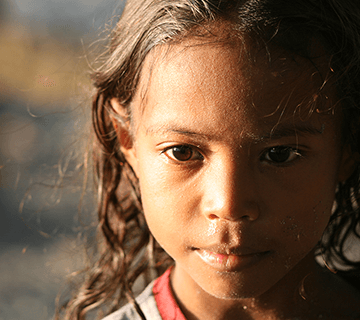 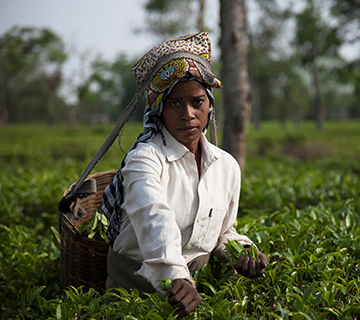 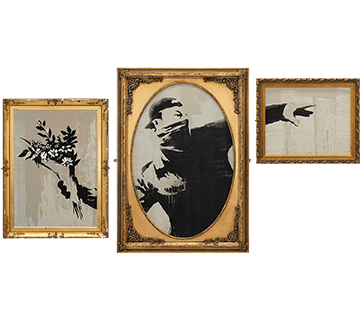