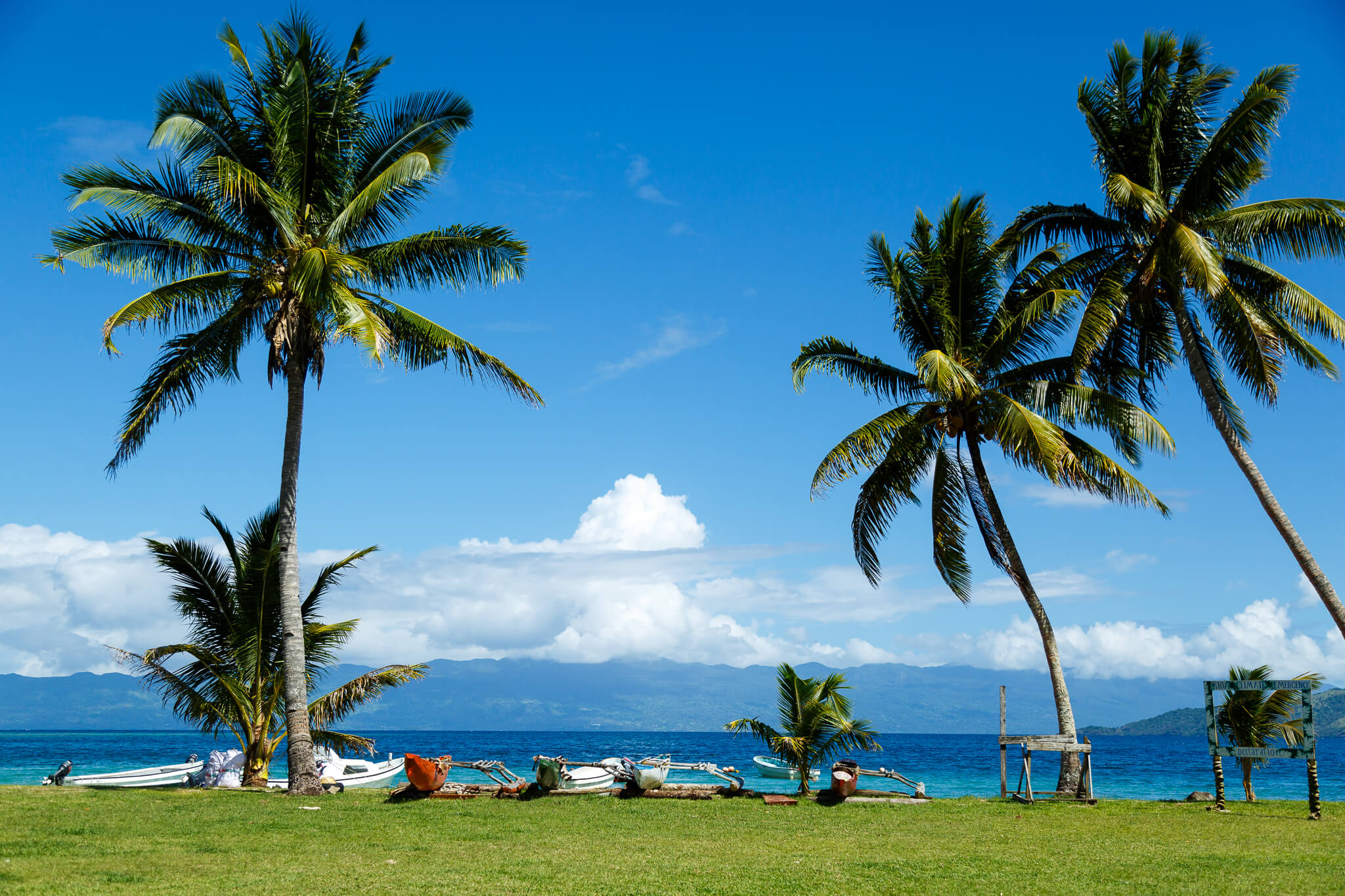 Protecting the Right to Life with Dignity of Climate Displaced Persons

Climate change is already leading to migration and displacement on a massive scale. The United Nations High Commissioner for Refugees estimates that an annual average of 21.5 million people have been forcibly displaced by weather-related events alone since 2008, and this number is expected to increase significantly in the coming decades. The indirect impacts of climate change further compound the issue – making societies vulnerable to threats from conflict to food and water insecurity.

It is beyond dispute that climate change is a human rights issue, and the impacts are felt unequally. Yet legal protections for climate migrants under international law do not currently exist.

Geographically, low lying islands are the first to bear the impact of climate change. The current pace of sea level rise has not been seen in five thousand years, and threatens low-lying islands with flooding, coastal erosion and storm surges. Climate-displaced persons from frontline communities are already in need of protections to safeguard their human rights, but these protections do not yet exist.

ICAAD’s Right to Life with Dignity Project (RTLWD) is using international law to protect the mobility of climate-displaced persons. We have built a multidisciplinary team of scientists, activists, lawyers and researchers to develop a legal standard for the ‘right to life with dignity’ in the context of climate migration. 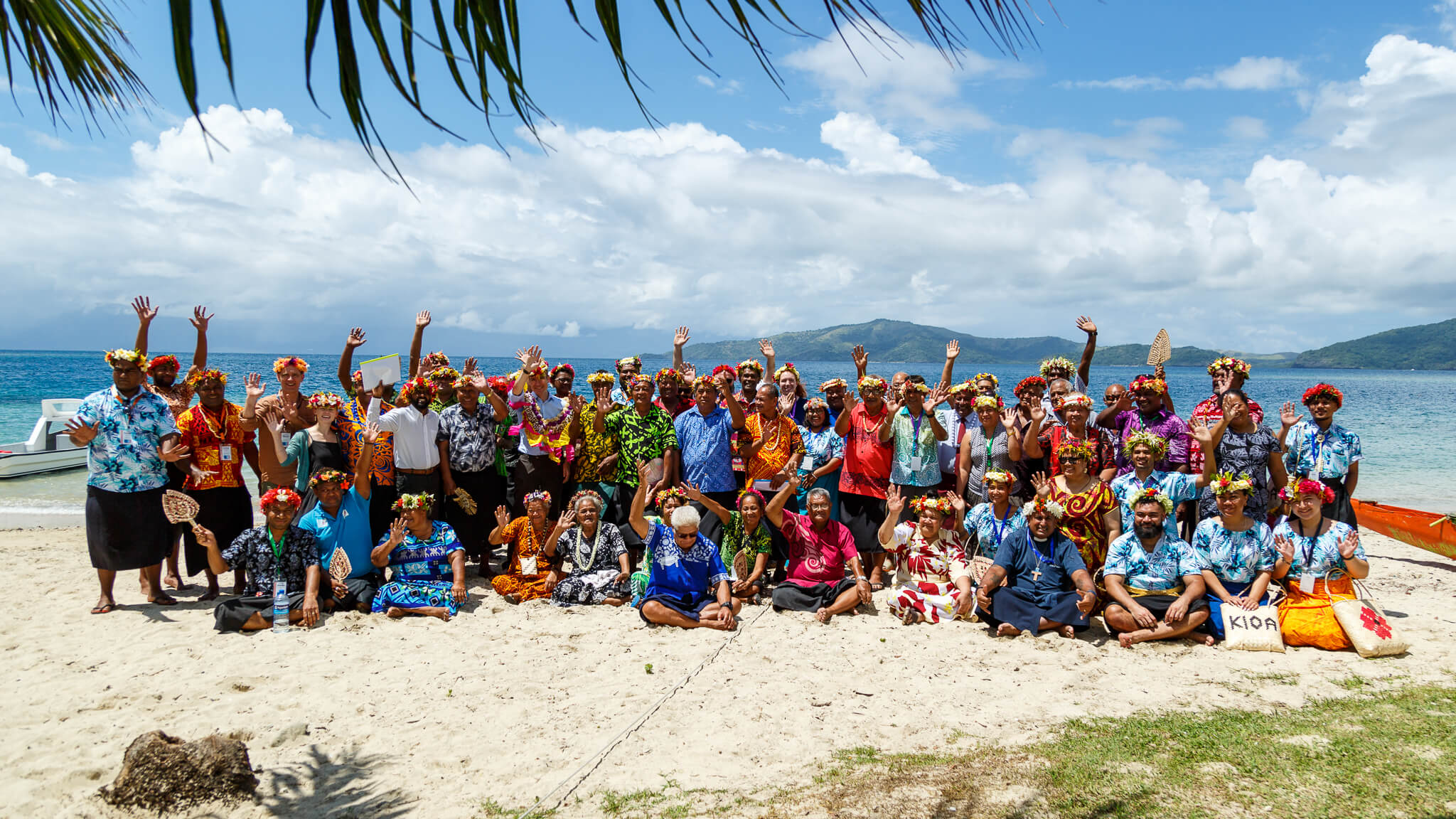 Why the Right to Life with Dignity Matters

The “right to life with dignity” is a tenant in the International Covenant of Civil and Political Rights (ICCPR). This treaty commits countries to respecting the rights of individuals, including freedom of religion and freedom of speech. While nations make commitments to support the right to life with dignity of individuals, what “dignity” actually means in practice has never been established.

Could someone’s right to life with dignity be violated if a country does not protect them from climate impacts?

Climate migrant Ioane Teitiota arrived in New Zealand from Kiribati in 2007. After his residency permit expired, he filed for refugee status in 2012, claiming that due to sea level rise and environmental degradation in his home country, deporting him would violate his right to life. After New Zealand ruled against him, the case was ultimately brought before the United Nations Human Rights Committee, where Teitiota further argued that lack of clean water due to sea level rise had caused serious health issues in his family, and that his livelihood growing crops was at risk. In 2020, the UN Committee did not find in favor of Teitiota. However, they recognized that environmental degradation could become so severe as to violate the right to life with dignity.

More recently, environmental law charity ClientEarth filed a complaint on behalf of eight Indigenous Torres Strait Islander people with the UN Human Rights Committee, alleging that Australia’s climate inaction was a violation of their human rights: namely the right to life with dignity, right to culture and right to a family under the ICCPR. While the UN Committee found Australia to be in violation of the rights to family and culture, only a minority found that the Government was in violation of the right to life with dignity. The Committee noted that impending uninhabitability could expose individuals to a violation of this right, but like in the Teitiota case, found that there was no “real and foreseeable risk” as of yet.

What are the conditions that could, and should meet the threshold of “real and foreseeable risk”, particularly as sea level rise, coastal erosion, environmental degradation and increasing weather variability continue apace? The urgency around climate mobility, and the need to clarify what the threshold for this violation could be, spurred our RTLWD project.

ICAAD is developing a legal standard for what a violation of the “right to life with dignity” means in international law. A forthcoming policy paper will set out a pathway for legal action, based on this human right, which aims to open doors for climate-displaced people globally.

This project began in the Pacific: Pacific Islands have contributed the least to current greenhouse gas emissions (.03%), compared to 30% for the United States, yet exist at the frontline of devastating climate impacts. For some communities in the region, their islands will become uninhabitable in their lifetimes – making migration not an option, but a necessity.

RTLWD is based on design justice principles, which is an approach that centers marginalized communities and aims to challenge, rather than reproduce, structures of power and inequity. Indigenous Pacific ways of knowing and diverse cultural traditions play a central role in the definition of dignity and the legal standard, alongside international law and research.

We are routinely engaging in discussions and consultation with local and Indigenous climate activists in Fiji, Kiribati, Marshall Islands, Samoa, Guam, Tuvalu, Niue and New Zealand. This has led to the development of case studies which are used to support the legal standard, and are used by our partners as tools for advocacy at local, national and regional levels.

Law firms Clifford Chance and King Wood, & Mallesons have partnered with us pro bono to assist with the legal research and strategy, and we are collaborating with lawyers, social scientists, an AI researcher, and a climate scientist. This project has also been supported by the U.S. Consulate in New Zealand with their small grants program. 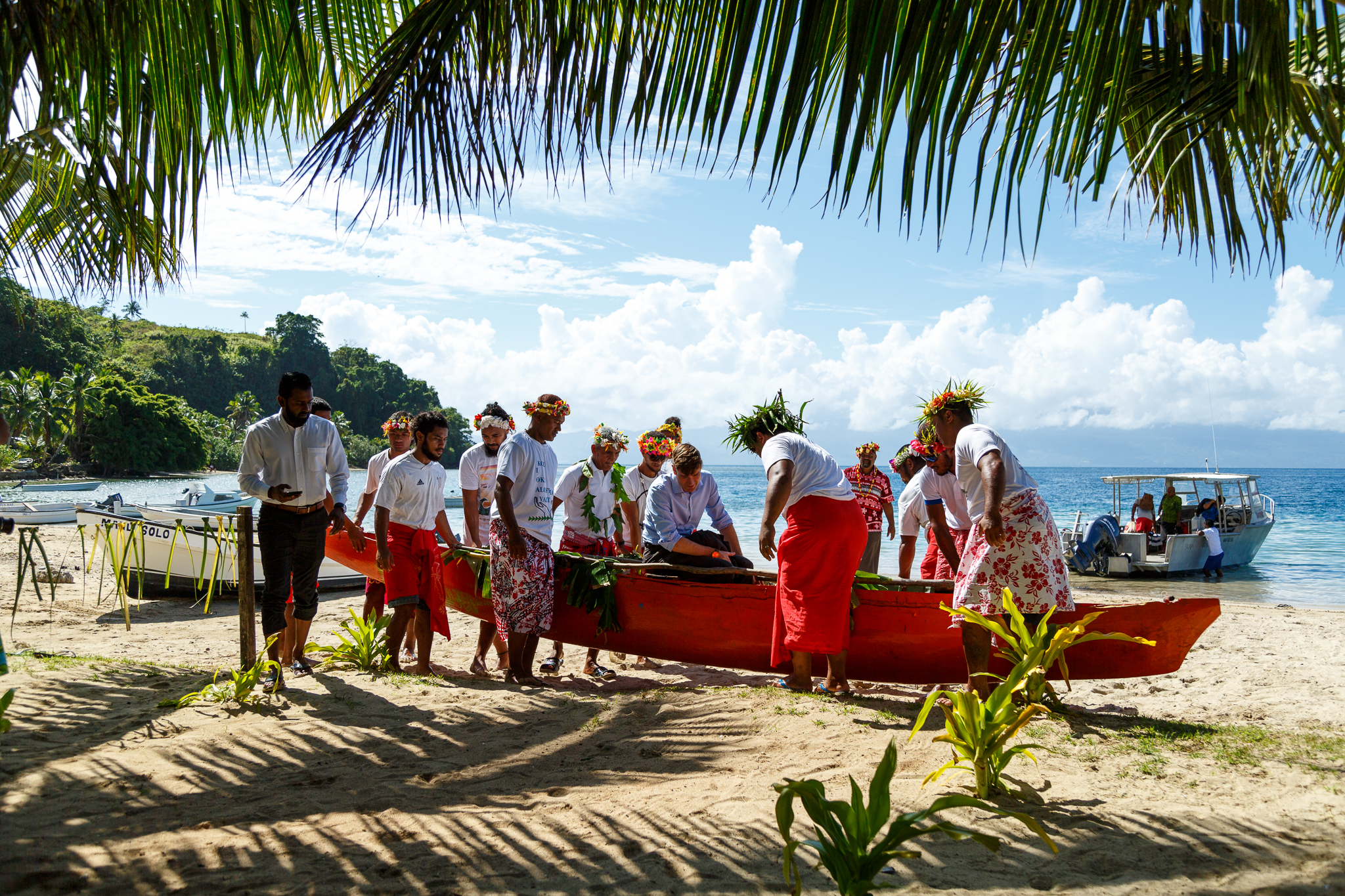 As we continue to support the human rights of those on the climate frontline, our RTLWD project has led to broader collaborations on climate justice with local partners. These initiatives are critical to developing an international law framework for climate mobility that is in line with the needs and concerns of communities across the region. 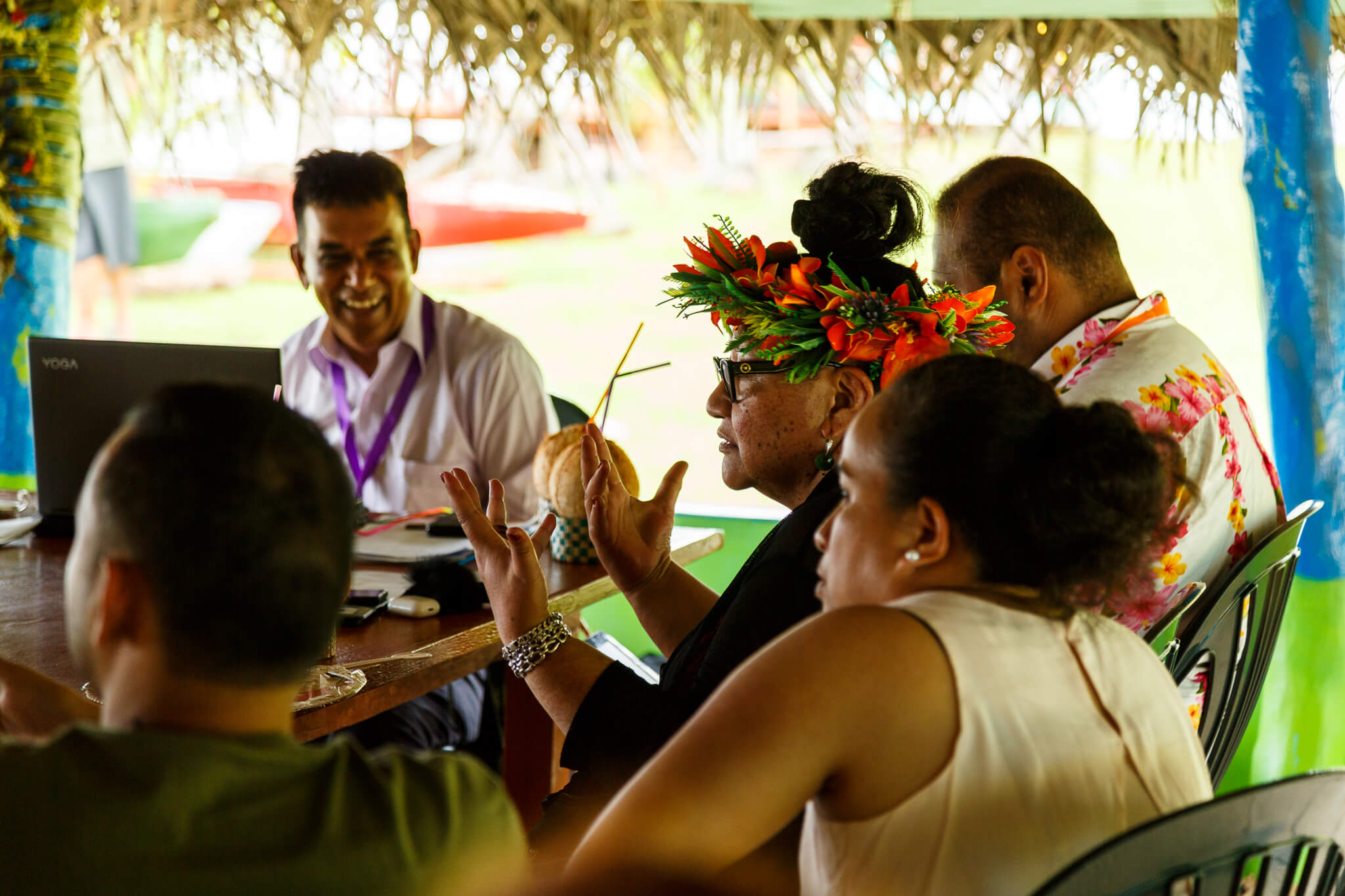 ICAAD participated in the drafting of the landmark Kioa Climate Emergency Declaration, which features the climate demands most pressing for climate frontline communities in the Pacific: including greater action on mitigation and adaptation, and ensuring the just, dignified and safe movement of people in the context of climate change. The Declaration brings a sense of urgency to RTLWD and the need to expand legal protections for climate-affected people. 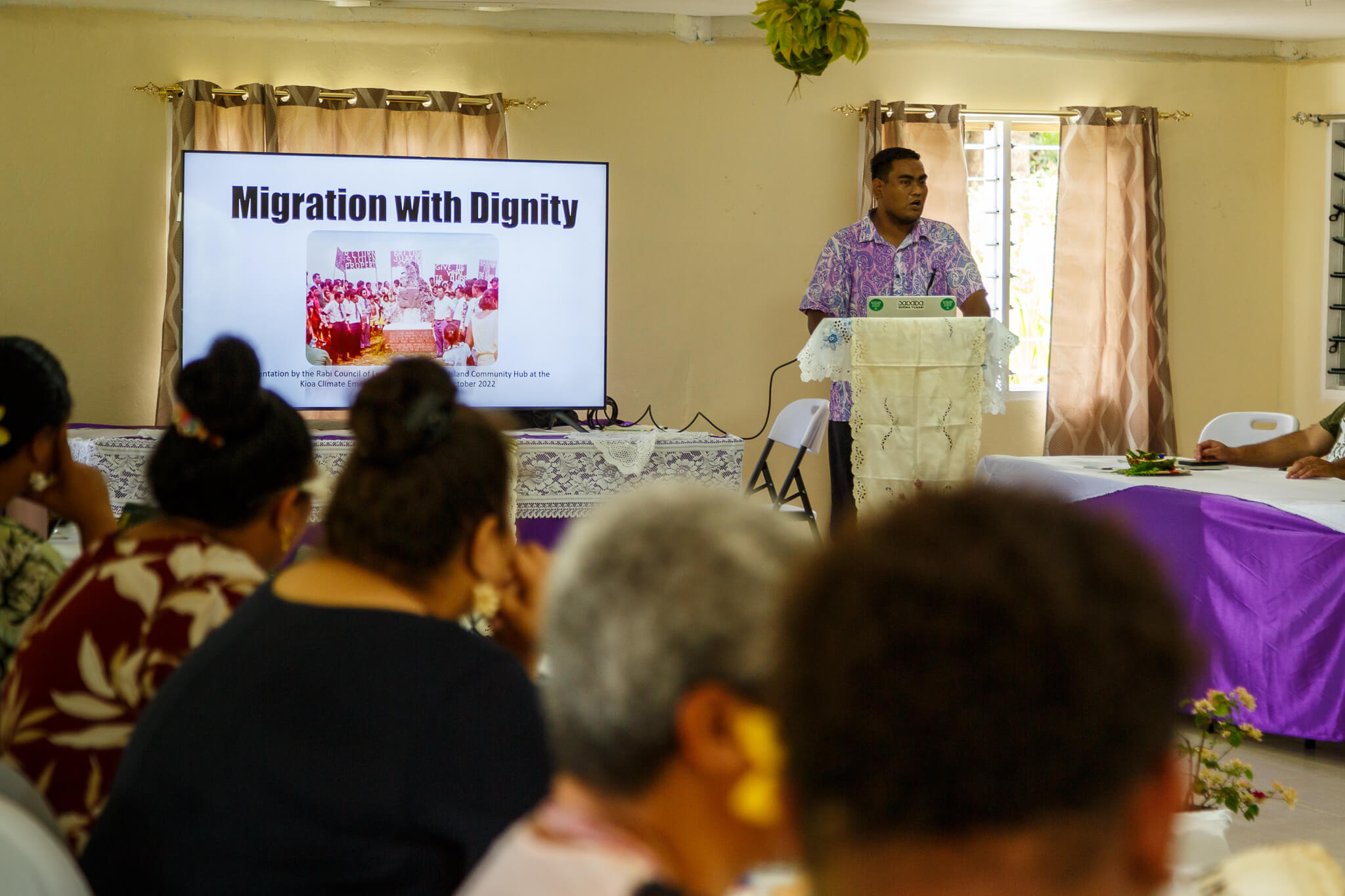 The Banaban Working Group is contributing a case study to the RTLWD project to ground our understanding of relocation and the implications for cultural, national and social identity. The forced displacement of the Banaban people because of phosphate mining in 1945 has resulted in human rights violations at many levels. The experience of the Banaban people in terms of lack of legal protections, and the protracted citizenship struggles that continue to this day, is a localized policy challenge and offers a suite of lessons for impending climate-induced displacement across the region. 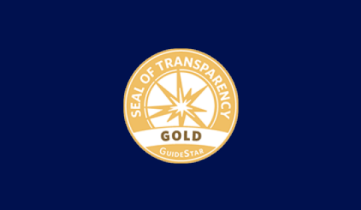 Each year, millions of people use GuideStar information to make decisions about nonprofits and the work they do. 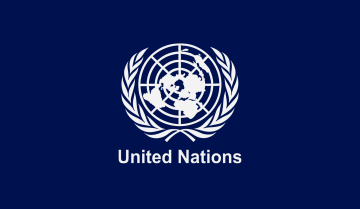 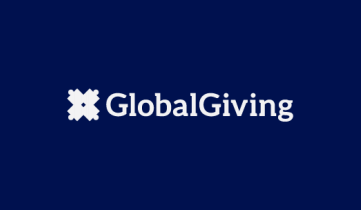