Refuge from persecution is a human right 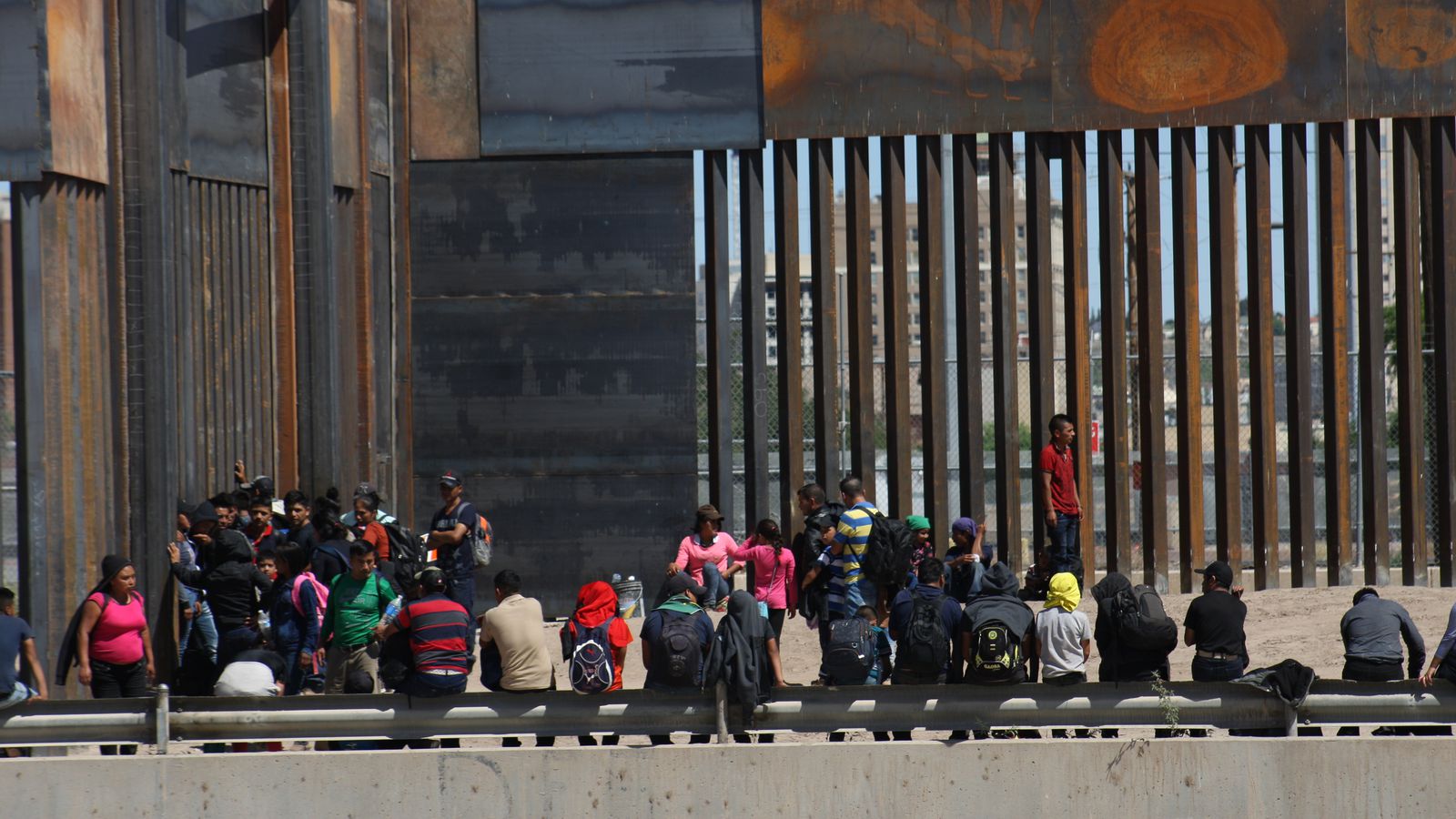 When ICAAD was contacted in the beginning of July about 121 asylum seekers from 13 countries including India, Mexico, Central America, and Nepal who had been sent to federal correctional facilities in Sheridan, Oregon, we were deeply concerned. President Trump had just transferred the asylum seekers to a rural facility in Oregon where those detained were unlikely to have legal representation and had a higher probability of being deported. Recognizing this urgent need we knew that it was critical for these asylum seekers to have representation during their preliminary Credible Fear interviews.

During the interview process, an Asylum Officer conducting the interview makes a determination on whether the asylum seeker has a credible fear of persecution and if there is a “significant possibility” that he or she could establish a well-founded fear of persecution or harm on account of his or her race, religion, nationality, membership in a particular social group, or political opinion if returned to his or her country. Where upon a positive determination, the asylum seeker was no longer detained and was free until their claim for asylum was adjudicated by an immigration judge.

The bar for prevailing in Credible Fear interviews has increased dramatically because Attorney General, Jeff Sessions, has shifted the burden of proof entirely upon the asylum seeker opening the door for asylum officer’s to deny their claim.

Recent reports indicate that: “Lawyers representing asylum seekers report that very few of their clients are passing the very first step in the asylum process, the initial screening interviews that would allow them to stay in the US to apply for asylum. Those rejections consequently set them up to be deported without trial. “Everyone is getting denied” . . . Right now, the main battleground in the Trump administration’s ongoing war on asylum is in the interview rooms.” 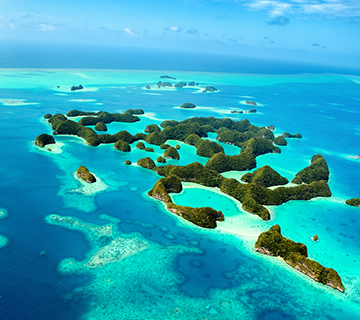 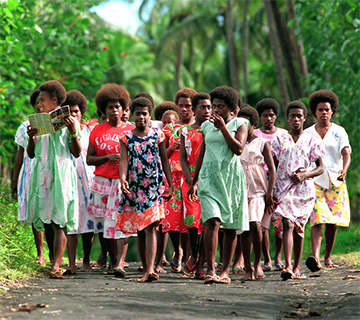 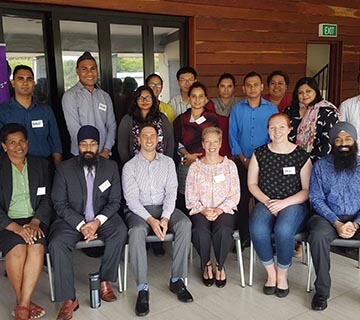 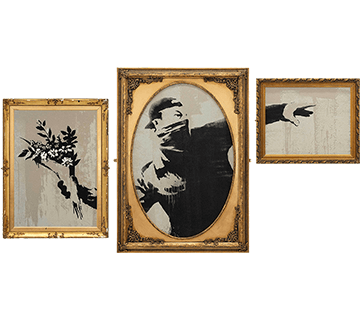