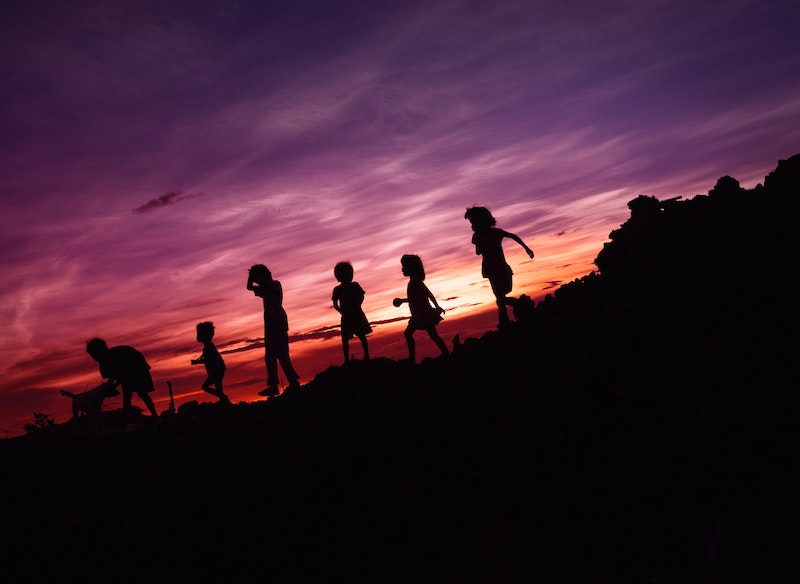 A key part of tackling individual issues of discrimination and human rights is by critiquing and dismantling the systems they operate within. In Barbados, outdated frameworks are governing the way children are treated in the country, and are in urgent need of reform.

In contravention with international best practice, children in need of care or in conflict with the law are lumped together at the Government Industrial School (GIS) – a state facility which operates as a detention center. Contrary to its name, the GIS does not have a clear framework to ensure children are receiving a proper education or skills training.

Children are often placed in the GIS for “wandering,” which falls under one of several status offenses and is treated as a criminal act. Children who wander are usually affected by domestic and sexual violence, poverty, or mental illness, but they can also be charged for simply being somewhere without the permission of their parents. Girls are often charged with wandering for having underage sex with their boyfriends. Boys are not. Various politicians in Barbados have pledged to remove wandering from the books for over a decade, to no avail. The GIS and wandering are products of the colonial period, and are examples of an archaic system that punishes, disproportionately girls, for not adhering to specific norms and behaviors.

In April 2022, two girls fled the GIS alleging abuse at the hands of their caretakers. They were taken into custody and returned to the school, at which time our partner, Barbadian NGO Operation Safe Space (OSS), filed a case in the local High Court seeking a declaration to rehouse the two girls, given their allegations. The case remains ongoing following an appeal, with one girl having since returned home, while the other remains in psychiatric care.

OSS has also filed a constitutional motion hearing on behalf of the girls, which includes a review of the legality of the wandering law and the conditions at the GIS. ICAAD is working to support OSS with a litigation strategy, legal research, and bringing an international human rights law focus. The goal is for the motion to bring about a change to the structures that are perpetuating rights abuses, and leave a legal precedent for other wards of the school to follow.

Co-Founder of the OSS, Marsha Hinds, is the former Deputy Chair of the GIS. She said: “While I was at the GIS, I carried out inspections and raised numerous concerns to board members and government officials about the treatment of children at the school – none of which were heeded.

“The way the GIS operates contravenes international best practices related to child welfare and human rights. There is no excuse for continuing to rely upon a system that favors rampant criminalization and mistreatment of children.”

To date, investigations of child mistreatment and abuse at the GIS have not led to any changes. After the two girls fled the school, an inquiry was opened, finding last month that a major overhaul of the school is needed due to “unqualified staff” and a “dysfunctional environment.”

The Minister of Home Affairs and Information, Wilfred Abrahams, said the outcome of the probe will be far reaching, and could have legal implications. However, it remains to be seen if changes actually come to bear.

Hansdeep Singh, ICAAD Co-Founder and Legal Innovator, said: “Barbados has now moved to becoming a parliamentary republic and should work to reform outdated laws within the juvenile justice system. Without fixing these systems, it is difficult to ensure accountability and oversight – to the detriment of the rights of children in the country.”

We will continue to support OSS as they work to increase access to safe spaces for women, children and girls in the country. You can find out more about their work here.