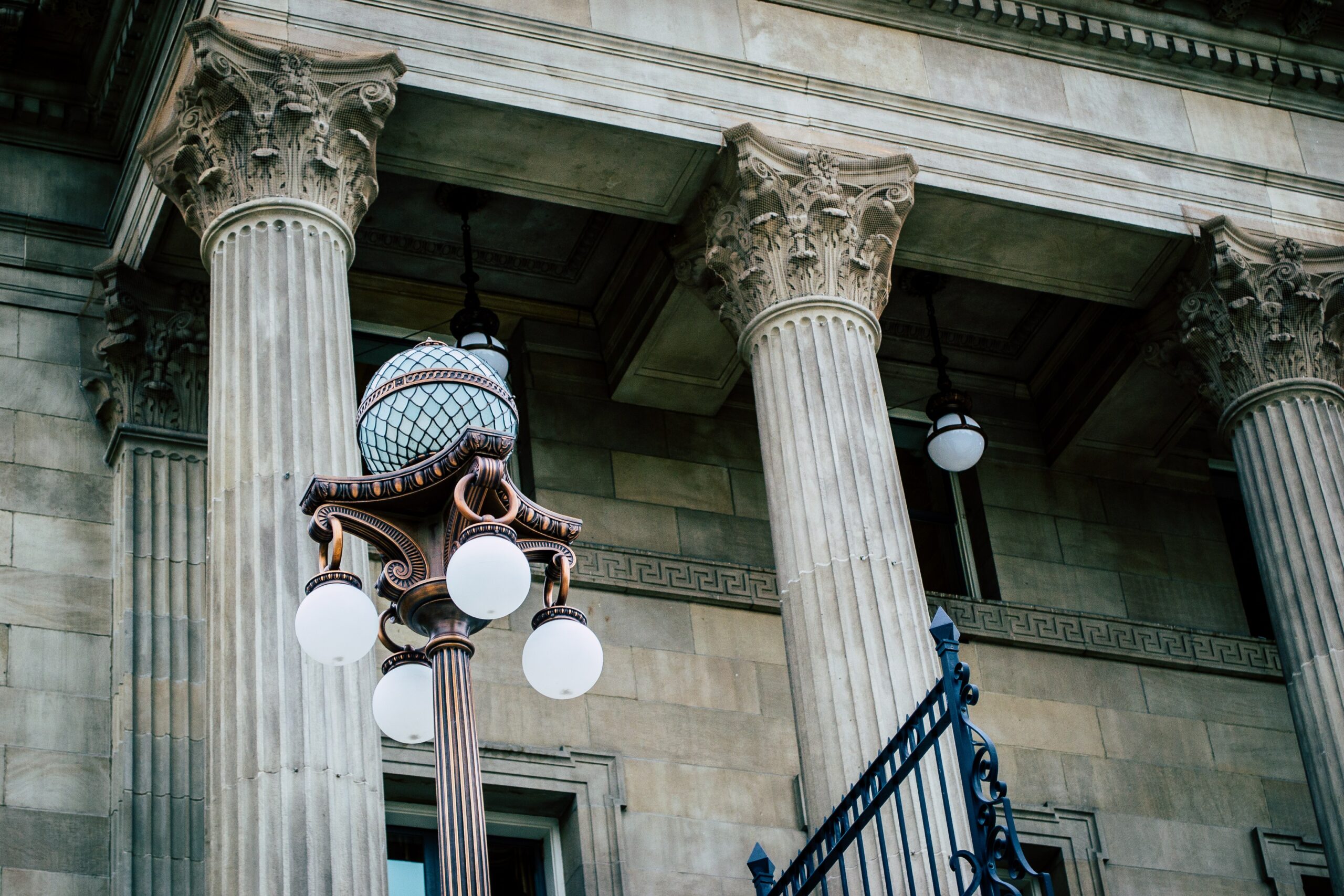 On June 21, 2021, a federal judge dismissed all claims against Federal officials in the Black Lives Matter D.C., et al. v. Trump, et al. case where local and federal law enforcement attacked protestors with clubs, shot them with rubber bullets, and tear-gassed them. However, the case was allowed to proceed against local police forces from D.C. and Arlington. The case was originally brought against the Trump Administration and Federal and local law enforcement in response to the violent attack on peaceful racial justice protestors, under the direction of Attorney General William Barr, at Lafayette Square in Washington D.C. on June 1, 2020.

The Judge, a Trump appointee, ruled that the plaintiffs had no grounds for constitutional claims against the federal officials, including federal law enforcement, based on the national security concerns around managing crowd activity outside the White House. The Judge also dismissed fourth amendment claims around excessive force because “officers attacked and improperly dispersed the protesters—they did not restrain them or attempt to seize them in place.”

Scott Michelman, legal director for the ACLU District of Columbia, wrote in a statement, “Not only is this decision a stunning rejection of our constitutional values and protestors’ First Amendment rights, but it effectively places federal officials above the law. Under today’s decision, Lafayette Square is now a Constitution-free zone when it comes to the actions of federal officials.”

The case will move forward on the remaining claims around first amendment violations by D.C. and Arlington law enforcement. The Amicus Brief we filed in support of the plaintiffs provides a human rights lens to the violations that took place last June. In the Brief, we documented how the conduct of the Trump administration and Federal and local law enforcement — including harassment, intimidation, and the use of tear gas and other violent means to disburse peaceful protests against racism — directly breached international human rights law, drawing parallels to even how the United States government itself has advocated for its interpretation.

“This was a subversion of the very foundations of a liberal democracy—the right to seek redress from the government for legitimate grievances—and yet was part of a long history of brutal attacks on civil rights activists in the United States. These actions would not have been tolerated by the United States if committed by a foreign government and must not be tolerated by this Court when committed by and at the behest of the United States government. It is the role of this Court to ensure that those responsible are held to account.” (pg. 25 of attached brief)

ICAAD partnered with Dechert LLP to draft and submit this important brief, and was joined by:

The other amici filing briefs in the case included: Civil Rights Era veterans, Reconstruction Era historians, and legal scholars. Amicus Briefs are an important tool in legal advocacy by highlighting the potential outcome of the Court’s rulings beyond its application to the current case. This set of Amicus Briefs tells the history of government-sanctioned violence against civil rights protests since the Reconstruction Era and through the Civil Rights Movement, and the responsibility of the courts to hold perpetrators of such violations accountable.