This report, An Analysis of Judicial Sentencing Practices in Sexual & Gender-Based Violence (SGBV) Cases in the Pacific Island Region, provides crucial evidence of the effect that gender discrimination has on sentencing decisions by courts. The report highlights the extent to which gender bias continues to prevent women from accessing justice on an equal basis with men. It argues that for women to be afforded equal access to justice, gender bias in the courts must be tackled through a combination of education, law reform and monitoring. The Executive Summary of the report is provided below; download the report here.

Contentious factors are those factors which, when used in mitigation by the court, discriminate against the victim on the basis of her gender. This may be through gender stereotyping and rape myths, the consideration of customary practices which may be imbued with gender discrimination (such as forgiveness ceremonies) or other factors which unjustly privilege the interests of the perpetrator over the interests of the victim. We have separated the contentious factors into three categories: Gender Stereotypes, Customary Reconciliation Practices and Other Factors.

We then looked at whether the contentious factors had had any effect on sentence length and, if so, by how much. Comments and language by the judge or magistrate that indicated their views regarding gender stereotypes, rape myths, or customary forms of reconciliation were also captured.

Our random selection of 908 cases included 111 domestic violence (DV) cases and 787 sexual assault (SA) cases.  Of these, 31 DV and 8 SA cases resulted in murder/manslaughter or attempted murder (M) along with another 11 cases of gender violence that did not have a DV or SA element. 79% (715 cases) of sentences were handed down between 2005 and 2014. 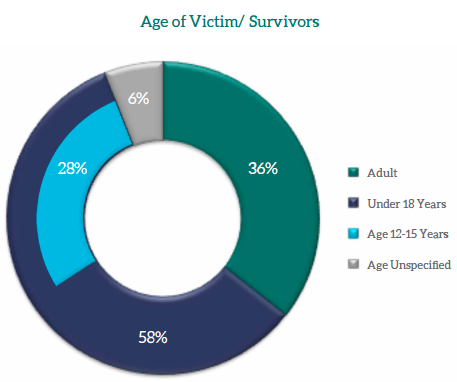 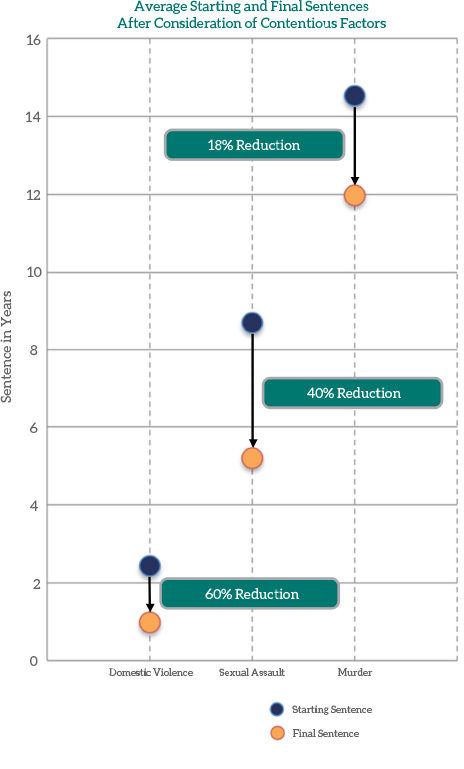 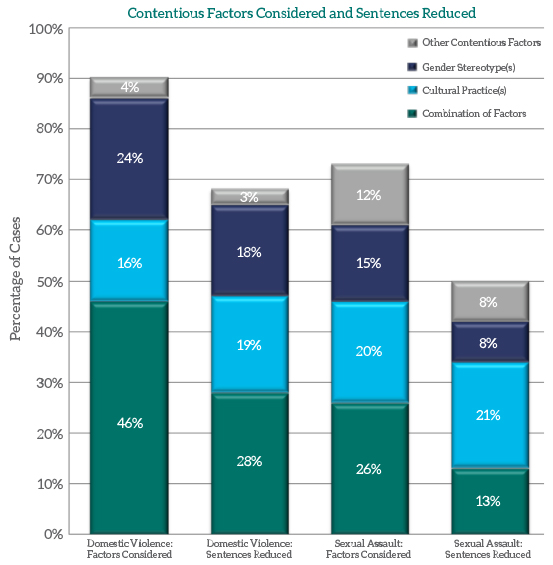 Under specific customary practices we found various informal and formal manifestations of customary reconciliation including ceremony, compensation, forgiveness or a combination of the above. Where compensation is paid, it is often to a village chief, or to the father or brother of the victim/survivor, or in some cases to the victim/survivor herself. Cases also include retribution, such as spearing or destruction of property of the offender.

In reviewing the language of the court opinions and the factors considered by the judicial officers, it was evident that the approach to sentencing, gender stereotyping and the use of customary reconciliation is far from consistent. Judicial officers differed widely in how and under what circumstances issues such as provocation, victim’s sexual history or customary reconciliation should be taken into account in sentencing decisions. 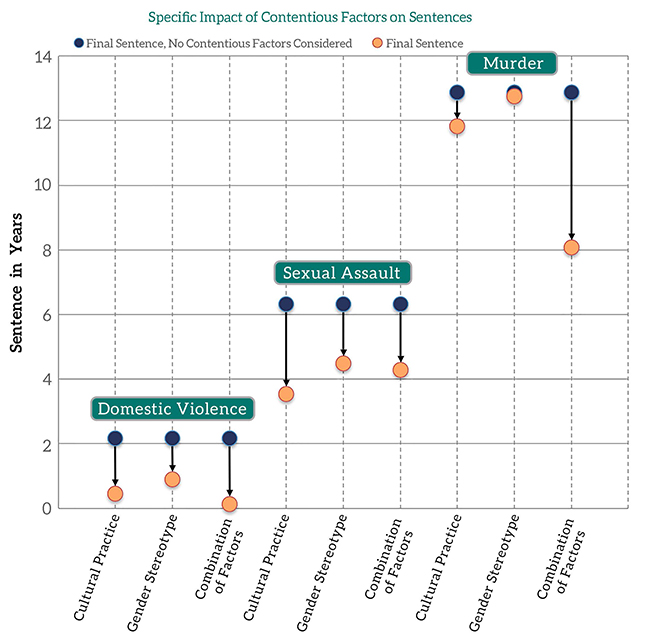 Looking at both the quantitative and qualitative data, it is clear from our research that gender stereotypes and customary reconciliation play a significant role in determining the nature and length of sentencing in SGBV cases in the PICs. The discriminatory nature of gender stereotypes and customary reconciliation has meant that victim/survivors of SGBV are denied equal protection under the law. This Report also shows that judicial officers, when equipped with the proper tools and information, can and do identify and reject contentious factors raised by the defence. Legislative and policy reform, as well as education and training, is needed to ensure that the victim/survivors are placed at the centre of the judicial process and that discriminatory sentencing practices which breach the obligations of PICs under the Convention on the Elimination of All Forms of Discrimination (CEDAW), are eliminated.