In a report released today on judicial sentencing practices of SGBV, including sexual assault and domestic violence cases, the International Center for Advocacy Against Discrimination (ICAAD) and DLA Piper revealed that the consideration of contentious factors, defined below, raised during the criminal case led to actual sentence reductions, undercutting the very function of the judicial system, which is to ensure accountability and justice.

A total of 908 sentencing records in SGBV cases, mainly between the years of 2000-2014 and involving seven PICs (Fiji, Samoa, Solomon Islands, Tonga, Papua New Guinea, Kiribati, and Vanuatu) were analyzed to determine whether contentious factors were considered, and if so, how they directly impacted sentencing. There were 111 Domestic Violence (DV) cases, and 787 sexual assault (SA) cases reviewed.

Contentious factors, as defined by the authors of the report, are those that when used in mitigation by the court, discriminate against the victim on the basis of gender. Such discrimination may relate to gender stereotyping, rape myths, consideration of customary practices, or other factors that unjustly privilege the interests of the male perpetrator over the interest of the victim/ survivor.

Out of 90% of domestic violence cases where contentious factors were raised, 66% led to a reduction in sentencing.

For sexual assault cases, contentious factors were considered in 73% of cases and this led to a sentence reduction in 50% of the cases. 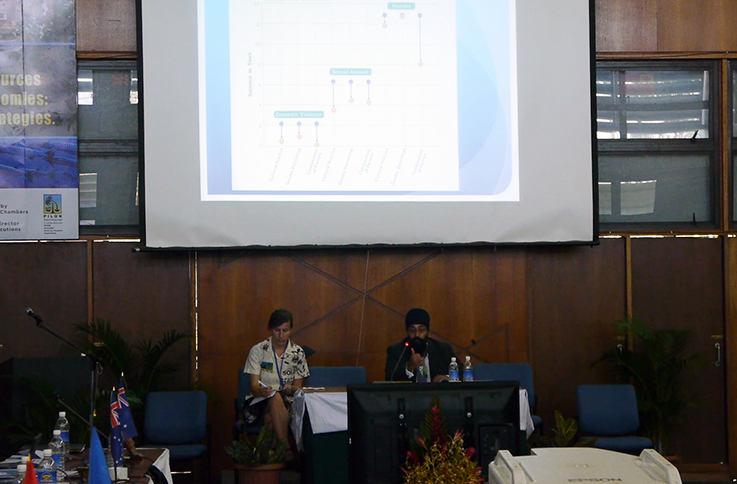 Hansdeep Singh, Co-Founder of ICAAD, points out that male supremacy has embedded gender inequality in the PICs, within the very systems that should be providing avenues for justice, redress, and protection. “If one recognizes the almost insurmountable obstacles a woman must face to obtain even a modicum of accountability in SGBV cases, it is a cruel final act when the judiciary fails to recognize the true gravity of the crime and decides to reduce or suspend sentences based on gender stereotypes and customary (both formal and informal) forms of reconciliation,” he said.

“Though we have the utmost of respect for the importance of customary practices in the lives of Pacific Islanders, what we are advocating is that in a narrow subset of cases, domestic violence and sexual assault, that the court refrain from recognizing customary reconciliation as a form of sentence reduction.” Singh said that by doing so, the courts would acknowledge the inherent power imbalance and societal pressure that often accompanies such customary practices.

At a minimum, if courts do recognize customary reconciliation as a form of mitigation, “they should ensure that the victim/survivor clearly consented to being part of the process and that an apology and compensation is directed to the victim/survivor,” he said. Singh said that sentences must be imposed that are free from gender bias, which he says can be achieved by “magistrates/ judges becoming more cognizant of arguments or justifications rooted in gender stereotypes.” 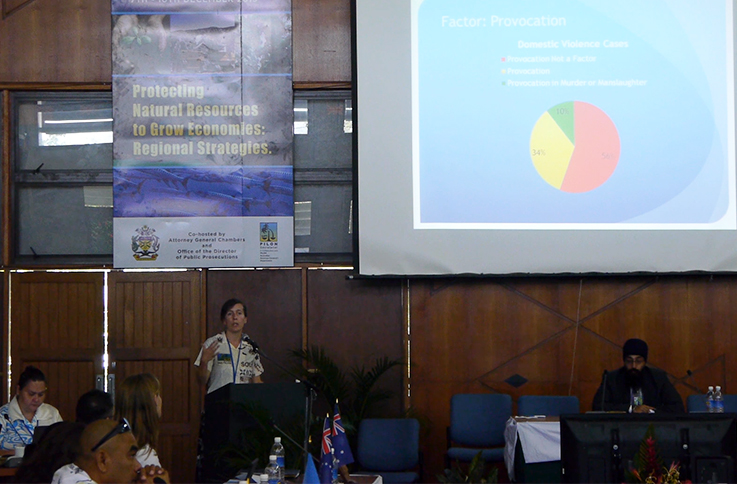 Human Rights lawyer at DLA Piper, Emily Christie expressed that “DLA Piper is proud to partner with ICAAD to deliver this report, which provides crucial evidence of the effect that gender discrimination has on sentencing decisions by courts. This report highlights the extent to which gender bias continues to prevent women from accessing justice on an equal basis with men.” 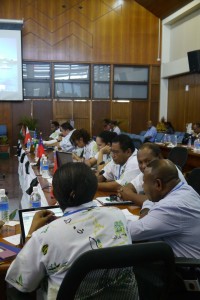 Commenting on the report, representatives of the Regional Rights Resource Team of the Secretariat of the Pacific Community (RRRT) said, “Survivors are not well informed about the legal system and do not have resources to access the system. Gender biases means hardly any sympathy for their suffering, and conflicts between custom and formal laws result in ineffective penalties. All of these result in justice systems which indirectly fuel tolerance of gender based violence, and systematic legitimisation of the abuse of women and girls.”

ICAAD is committed to serving civil society and government to address the systemic nature of SGBV.

Special thanks to RRRT and CCF-Fiji for their input into the report as part of the working group.

Click here to read the report: An Analysis of Judicial Sentencing Practices in Sexual & Gender-Based Violence Cases in the Pacific Region.